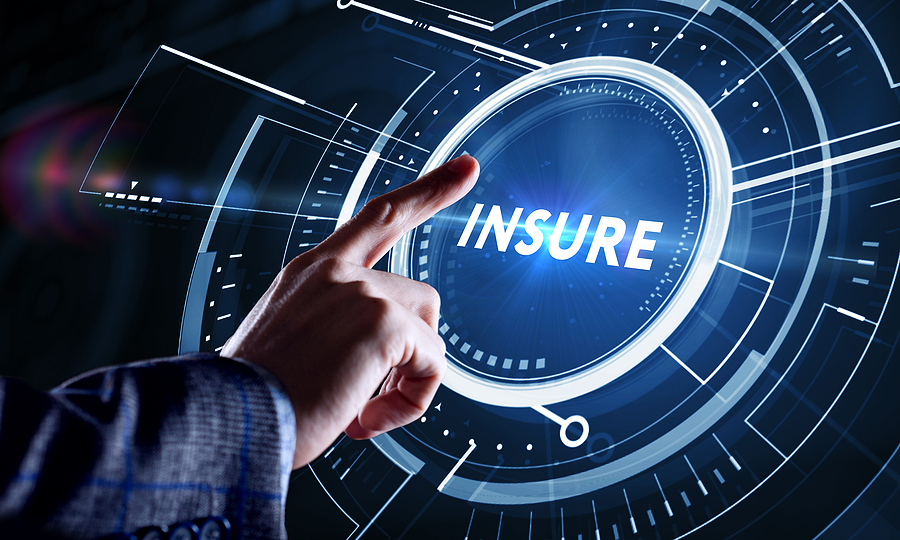 “Stacking” may apply to uninsured motorist coverage or underinsured motorist coverage.  This kind of coverage comes into play if you are injured by another driver who either does not have insurance (uninsured) or if the driver has insurance that does not fully compensate you for your injuries (underinsured).  Underinsured coverage will apply if you have a $75,000 hospital bill, but the other driver only has $25,000 in coverage – their policy limit does not even cover your full bill, and therefore you can make an underinsured claim.  Both claims are made against your own insurance company.

Even though uninsured motorist policies must be stacked, the amount of the “stacked” policies can be limited by the policy language to the state $25,000 minimum.  See, e.g., Copling v. Am. Family Mut. Ins.  Co., 612 S.W.3d 226 (Mo. App. 2020).  Whether a Court will conclude a policy stacks a full amount or does not stack at all often depends on whether policy language is “ambiguous.” The ambiguity of policy language often depends on the interpretation of numerous cases, statutes, and insurance policies and argument as to the legal significance of the language involved.  If you have a stacking issue arise in your case, I strongly recommend you contact an attorney and discuss the matter before accepting any amount in settlement from your insurance company.  Hiring an attorney under these kinds of circumstances can potentially increase the value of your claim significantly, depending on the policy language.  At the least, communicating with an attorney will let you know whether or not the insurance company is fairly representing the amount of your coverage to you.  If you have such an issue, please contact me for a free consultation.

Visit our listing on STL.News

What if the Police get it Wrong?