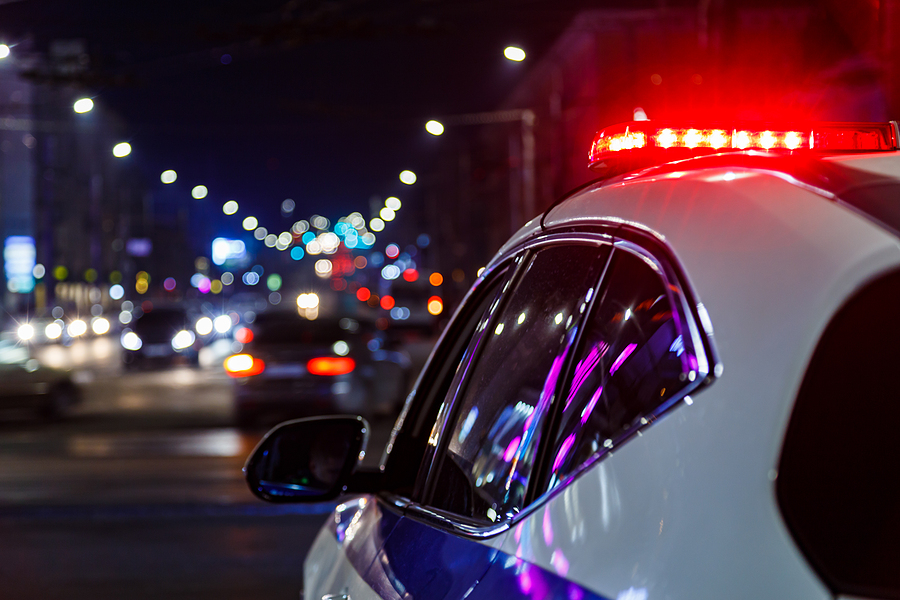 (ThompsonLawSTL) Say you’re in an auto accident one day after a driver runs a stop sign, and you end up crashing into the side of his vehicle after he unexpectedly pulls out in front of you too late for you to stop.  You have some injuries but are able to speak to the driver, and you both agree he was responsible.  The police come to the scene, take statements, and you leave in an ambulance to go to the hospital.  A couple of weeks later, you receive a copy of the police report in the mail, and it says you’re the one responsible for the crash!  The officer got it completely wrong.  Are you out of luck?  Fortunately, no.

People make mistakes.  Unfortunately, and well-documented recently, police can make mistakes too.  This is especially true when a police officer arrives at the scene of a crash along a busy highway and hears conflicting witness testimony.  The officer will attempt to do his or her best and reach a conclusion as to the cause of an accident, and that officer’s conclusion will often be the official police report account of what happened.  But sometimes, that officer can reach an incorrect conclusion.  Sometimes an officer will mishear something, sometimes, a witness will be mistaken.  Sometimes the officer simply writes down the wrong word or has a typo that changes the meaning of a sentence.

“In this era of widespread highway travel and numerous highway collisions, a jury, usually composed of adult drivers, for the most part, is capable of reaching its own conclusions with regard to fault and degree of fault in a case of this type.” Stucker v. Chitwood, 841 S.W.2d 816, 820 (Mo. App. 1992) (internal citation omitted).  Missouri cases generally hold it is improper to introduce evidence showing the investigating officer did or did not issue a traffic citation to a driver.  Id.  Missouri Courts have repeatedly held an investigating officer who was not an eyewitness may not properly state his or her opinion as to which of the parties was at fault in causing a traffic accident. Khan v. Gutsgell, 55 S.W.3d 440, 442-42 (Mo. App. 2001).

Ultimately, the police report fault conclusion may not be admissible in court for the above reasons, and there may be hearsay issues as well.  Hearsay is an out-of-court statement offered to prove the matter asserted.  See, e.g., D.L.H. v. H.T.H., 780 S.W.2d 104 (Mo. App. 1989).  Numerous exceptions exist to the general hearsay rule, though.

Visit our listing on STL.News

What does it mean to “stack” insurance policy coverage?