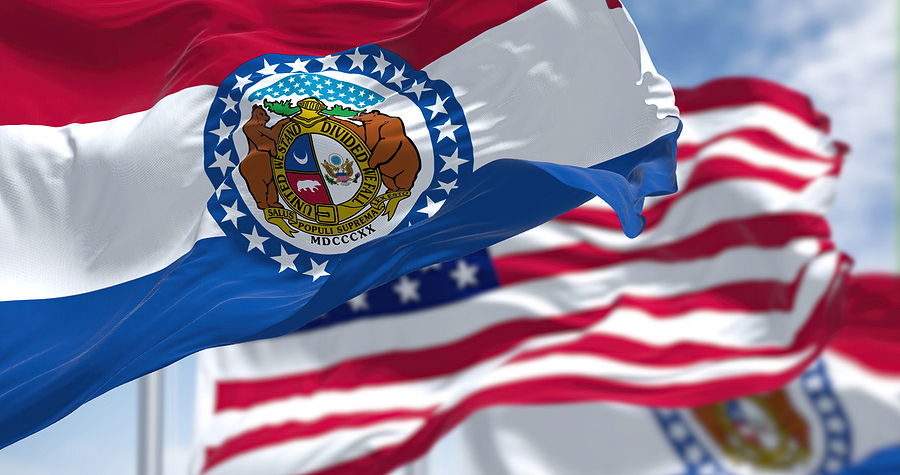 (ThompsonLawSTL) Recently the Missouri Court of Appeals for the Western District issued an interesting opinion that decided against Geico and in favor of “M.O.,” a woman who had previously been in a romantic relationship with Geico’s insurance policyholder, “M.B.” M.O. v. Geico Gen. Ins.  Co. and Government Employees Ins.  Co., WD84722 (Mo. App. June 7, 2022) (https://www.courts.mo.gov/file.jsp?id=187183).

In this opinion, replete with acronyms, it is appropriate that Geico itself is an acronym (Government Employees Insurance Company).  Geico insured M.B.’s automobile with an automobile liability policy.  M.B. apparently had sexual encounters with M.O. in his car, during which she contracted HPV (human papillomavirus).

Geico denied coverage for M.O.’s claims against its policyholder.  The opinion does not contain a reason for Geico’s denial, but it was likely due to an argument the location of contracting HPV did not have anything to do operation of the vehicle, it just happened to be where the sexual encounters took place.  For example, Missouri Courts have held no causal connection exists between use of a vehicle and a subsequent injury where conduct independent of vehicle operation caused a rifle to discharge from a pickup truck parked in a field; the pickup was the mere “situs” or “locus” of the accident and did not arise out of the use of the pickup.  Cameron Mut. Ins.  Co. v. Ward, 599 S.W.2d 13 (Mo. App. 1980).

After Geico’s denial, M.O. and M.B. entered into a contract to arbitrate the agreement and limit any recovery by M.O. to the Geico insurance proceeds under Missouri Revised Statute Section 537.065.  This statute permits a policyholder to reach an agreement with an injured party that will limit recovery to the amount due under an insurance policy rather than that party’s personal assets.  The arbitrator awarded damages of $5.2 million to M.O. at the arbitration.  Geico then challenged the arbitration award, arguing the trial court committed error by confirming the award under both statutory and constitutional grounds.  The Appellate Court held the confirmation was appropriate, and Geico could not “relitigate” the issues decided in the arbitration.

What does it mean to “stack” insurance policy coverage?